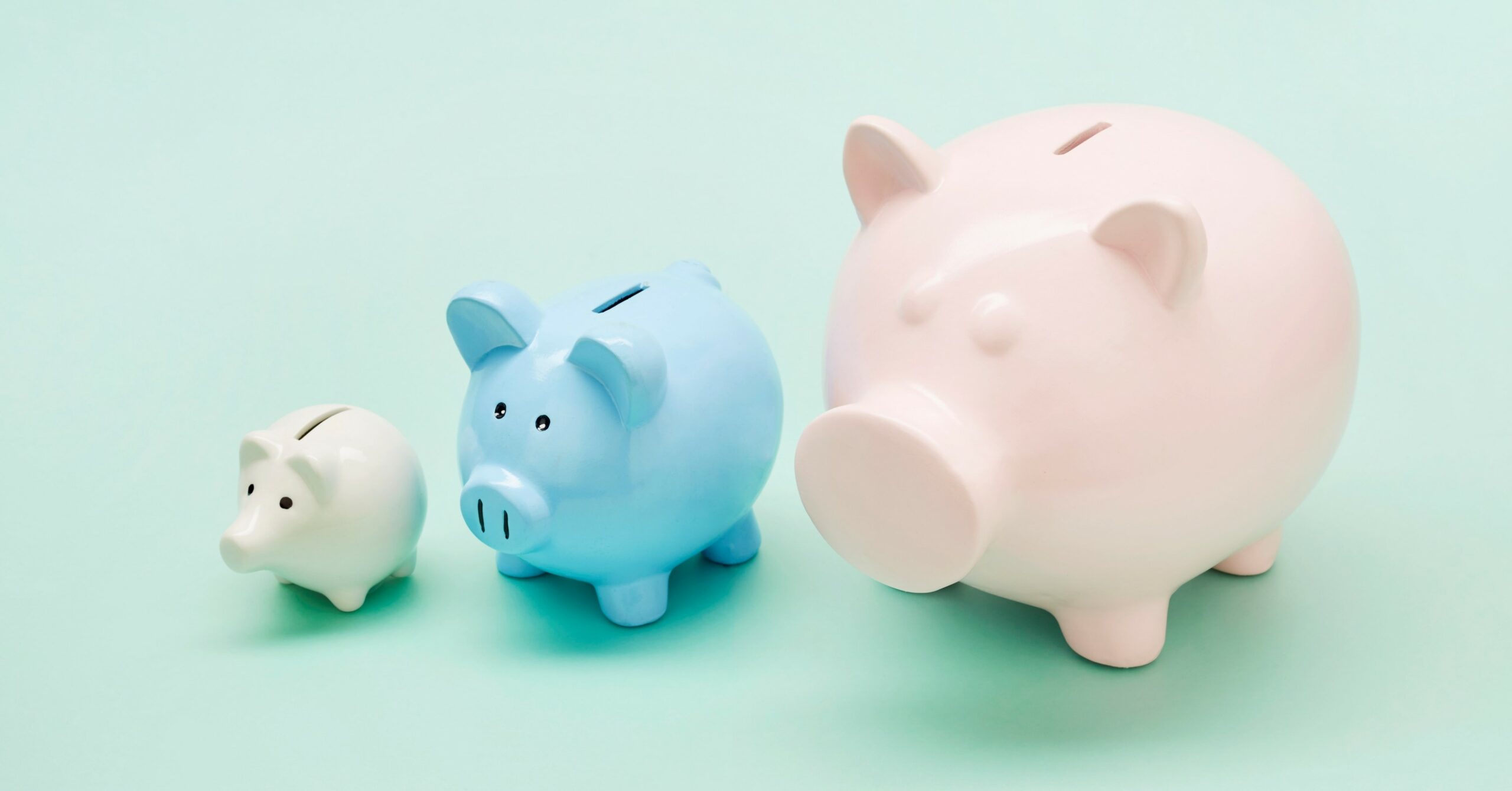 The Internal Revenue Service recently announced (via IRS Notice 2022-55) new employee-sponsored retirement account contribution limit increases effective in 2023. The headline limit adjustment was a 9.76% increase in employee elective deferral from $20,500 in 2022 to $22,500 in 2023. This marks the second year in a row of above 20-year average contribution limit increases (average is 3.42% per annum), which is not surprising given a generational triple-whammy: surging inflation, cratering financial asset valuations, and a tidal wave of Baby Boomers hitting retirement age. The last time we saw consecutive increases of this magnitude was in the early-to-mid 2000s, when contribution limits increased 48% between 2001 and 2007, effectively bookended by the last two major financial asset crashes and recessions (see Figure 1). Despite the IRS acting to encourage higher rates of tax-advantaged savings, very few Americans max out their 401(k), and a large number of Americans are going to either be scrambling to catch up late in their careers or risk an under-funded retirement.

To encourage individuals who are late to the game on saving–or who are just now hitting the point in their careers where they can afford to increase savings rates–the IRS has also boosted the age 50+ “catch-up” contribution limit by 15.38% to $7,500 from $6,500 as well as the compensation limits for calculating contribution limits. A full summary table of contribution types and changes to limits from the prior year is below in Table 1, sourced from the Society for Human Resources Management (SHRM) and the IRS. Of particular note is that individuals over 50 years old can now defer up to $30,000 of their compensation. Assuming an individual started with $0 saved for retirement at age 50, and took full advantage of the $30,000 limit until retirement age, by age 65 they would have stashed away $680,000 for retirement, assuming a somewhat conservative 5% asset compounding rate over that period. Unfortunately, as we’ll see below, very few people either have the means to save at that rate, or have not executed on such a plan.

1 The $22,500 elective deferral limit is also known as the 402(g) limit, after the relevant tax code section. Participants’ annual contributions may not exceed 100% of their compensation.
2 The $7,500 catch-up contribution limit for participants age 50 or older applies from the start of the year for those turning 50 at any time during the year.
3 Total contributions from all sources may not exceed 100% of a participant’s compensation.
4 Includes officers of the company sponsoring the plan.
5 For the 2023 plan year, an employee who earned more than $150,000 in 2022 is an HCE.

Despite Limit Increases, Many Americans are Behind on Saving

Incomes, and the ability to defer income into retirement accounts, have a general tendency to increase with age. Unfortunately, despite contribution and catch-up limit increases, the majority of Americans are woefully behind on retirement savings. Only 12% of American retirement savers currently max out their 401(k) contributions, according to US News & World Report and Vanguard (Are Your Retirement Savings Ahead of the Curve?). To be fair, making a $22,500 to $30,000 deferment to your 401(k) every year is a very tall task and this behavior skews to high earners, but savings rates in general are still low. Looking at Table 2 below you see a natural progression in both account balances and savings rates by age bracket. At first glance these rates look encouraging, as plan participants clearly show a habit of increasing savings rates over time. However, the issue with this data is it only accounts for Americans who have access to an employer-sponsored 401(k) plan. According to Newsweek, only 60 million Americans participated in a 401(k) plan in 2021.

Via Federal limit increases, Americans who have access to a tax-deferred retirement savings plan have been given a rare opportunity to accelerate their savings and potentially ensure a better retirement experience. If cost-of-living adjustments remain high like they did between 2001 and 2007, we could see contribution limits continue to increase. We also know that starting an aggressive savings plan late and taking advantage of compounding is far better than having no plan at all. Table 3 provides calculations of age 65 account balances, assuming a 15 year compounding period starting at age 50 and an assumed rate of return. Scraping together $5,000 a year at a 2.50% rate of return will get you $92,000 by age 65, which while not a small fortune is better than nothing. The numbers only go up from there the more aggressive a saver gets and if rates of return trend closer to historical norms over that decade and a half. An individual who contributes $30,000 a year and is lucky to achieve a 15% annual return would have a small fortune of $1.642 million at age 65.

Plan advisors and asset managers have a duty to continue to educate and nudge retirement savers across all age groups to do their research and consider increasing their savings rate in these vehicles. The best time to start saving for retirement was yesterday, but the second-best time is today. 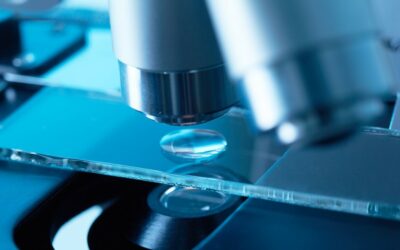 Two weeks ago we wrote about how the liquidity of an ETF cannot simply be measured in the same way we evaluate a stock’s liquidity, even though they have similar trading characteristics. The interrelated factors driving an ETF’s liquidity are: 1) the flexible supply... 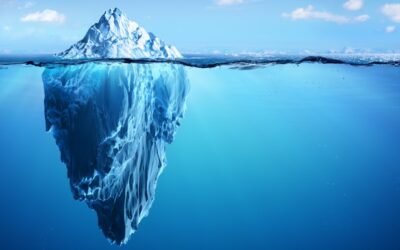 Since ETFs trade like stocks on an exchange, a common misconception is that the liquidity of an ETF can be assessed similarly to how a stock’s liquidity is evaluated. Using common stock liquidity gauges like average daily volume, shares outstanding, order book depth,... 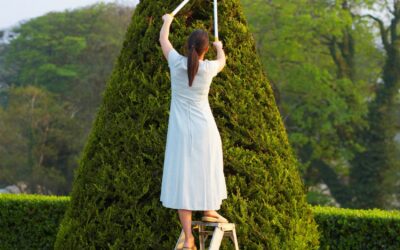 Successful investing in high yield bonds requires great market timing, an appetite for equity-like risk, and a good deal of luck. These three characteristics are the exact opposite of what late-career and in-retirement investors want when they employ bond strategies....