The Entire Evolution of Fixed Income, From 2400 B.C. to Now 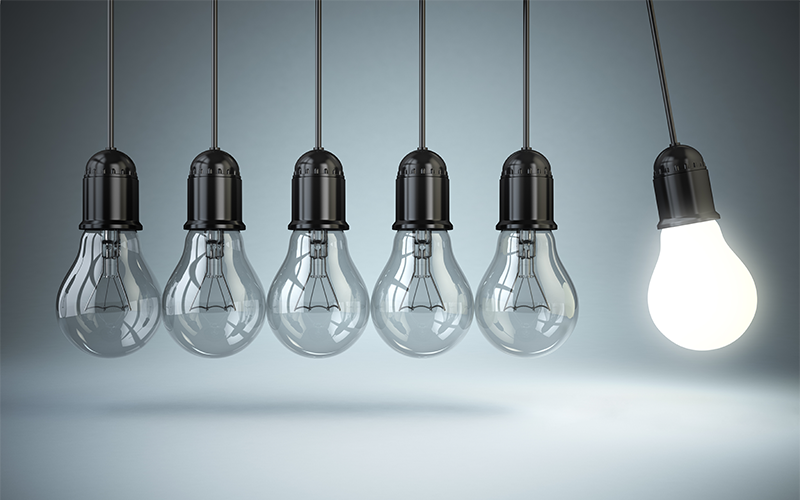 Fixed income has long been known as the mostly reliable portion of any investor’s portfolio. Consisting of Government or Corporate Bonds, Certificates of Deposit (CDs), Securitizations and more, they have seemingly been an offering forever. But the asset class has transformed vastly over the years. From an accidental option, to a core feature of modern retirement funds, fixed income has helped craft today’s financial landscape.

The earliest known evidence of fixed income was a bond agreement found from circa 2400 B.C. at the Nippur site [1] in modern day Iraq. It outlined a guaranteed payment of grain by the principal, as well as guaranteed reimbursement if the principal could not meet that payment. Although the earliest of adopters, this process laid the foundation for future iterations.

Nearly four millennia later, during the early 12th century, Venice went to war. To raise funds for their army they instated a tax [2] with a special stipulation, that it would be paid back to the people after the war was won. Unfortunately, a swift victory was not achieved, and the tax could not be paid back in full. To avoid the wrath of its constituents the city came up with a plan to pay back 6% of the loan to its people at a time until it was paid off with interest. Suddenly each taxpayer also became an investor. The new phenomenon took off. Different loans or “prestiti” began selling at the Rialto Market. The securities offered a steady stream of income for investors, and a steady stream of capital for government projects.

Buying federal debt to fund projects continued throughout the century. Then, in the 1500’s, The Dutch Republic began issuing bonds [3] to relieve their already accumulated state debt. At the time the interest rate yields hovered around 20%. The program was popular and in time other countries followed suit. Which was a good thing, because after reducing interest rates for those who paid off their loans on time, Dutch rates dropped to a low of 4% in the early 1700’s. Leading many investors to turn to foreign debt for the ample interest it could provide.

Government bonds became a staple for funding wars and buying state debt. The Bank of England even formed under the pretense of helping to manage bonds for William III’s 1694 war with France. However, the concept of the bond was also expanding. In the early 1600s, the Dutch East India Trading Co. became the first private company [4] to offer corporate bonds and shares to the public. Other types of bonds also emerged during this time. Such as perpetual bonds[5], which existed indefinitely without ever repaying the principle, only continuous interest payments.

Government and corporate bonds continued to raise funds and provide steady, safe returns for investors for centuries. It worked relatively well until the first world war. The U.S. Treasury began issuing fixed-priced subscriptions at a set price by authorities [6] and sold at par value. Eventually, attractive rates drew in more investors than the government had need for funds. To solve this the treasury auctioned off bonds quarterly, making sure they weren’t undervalued or over-distributed. Through the treasury the investor could purchase bills, notes or bonds depending on their preferred duration.

Up until the mid-20th century, bonds ruled the fixed income world. Then, in 1970, a new vehicle called the Mortgage-backed security arrived in earnest. With MBS, “investors who bought a fraction of the security received a pro rata share of any monthly payments and principal from the underlying loans.[7]” It allowed for a relatively risk-adverse investor to buy bank-backed debt, as well as made homebuying more affordable for buyers. Developments in the MBS market included the proliferation of private label MBS, which was comprised of loans not backed by Government Sponsored Enterprises, and provided additional yield to investors to compensate for the riskier profiles.

In the 1990’s brought an expanded [8] menu of Fixed Income. Futures, junk bonds, CMO’s, Municipals and much, much more began making their way into the portfolios of the masses. As the trust in the market grew[9], so did the amount of money being invested. One section of the market that took off was 401K retirement investments. As defined benefit plans waned [10], American workers needed to put more of their income into defined contribution or 401K plans. Modern Portfolio Theory suggested a high-level of risk when the investor is young, slowly moving into some less risky assets like fixed income as the contributor ages. Fixed income acted as an anchor to secure the investor’s portfolio in place, thus ensuring they had a steady stream of income after retirement.

This worked well… for a while. The global financial crisis in 2007- 2008 forced interest rates to be pushed to zero. Suddenly 401k plan participants felt the volatility of their portfolio construction. The equity market was unreliable, and there weren’t enough low-risk assets to overcome it.

In 2019 the market was seeing habitually low interest rates, increased volatility and new Federal Reserve policy that meant investors were not seeing the same downside protection or upside returns that they were with previous Fixed Income based portfolio construction. Build aimed to find a way to help investors who were seeing their savings waver unreliably with market conditions.

Using technology and a quantitative framework to combat the new rules of the market, Build developed a new asset class using fixed income as the majority of its construction, instead of as an additive. It combines high-quality Fixed Income with an options overlay, with multiple strategies that vary in risk tolerance. When volatility hit the market in March of 2020, Build’s flagship CRX strategy only experienced a 6.24% drawdown compared to 14.55% loss of the S&P Target Risk Conservative Index.

Fixed Income has come a long way from a guaranteed payment of grain, but there’s one thing it’s always had in common: the investors. Those who want more stability in their portfolio have often turned to Fixed Income to make sure their money is there when they need it. Build is using Fixed Income as a core piece of portfolio construction to provide a smoother, more reliable investment journey for those nearing and entering retirement or those seeking a conservative strategy that also allows for market participation.

[7]McConnell, John J., and Stephen A. Buser. “The Origins and Evolution of the Market for Mortgage-Backed Securities.” Krannert.Purdue.Edu, Annual Review of Financial Economics, 19 Aug. 2011, krannert.purdue.edu/faculty/mcconnell/publications/The-Origins-and-Evolution-of-the-Market.pdf 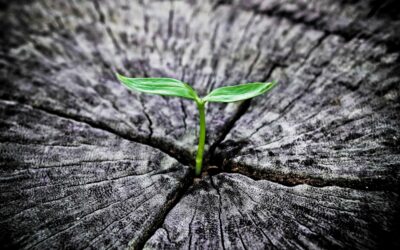 The Giving Tree Has Little Left To Offer

Decades of economic policy have whittled bonds down to just a stump, offering no fruit or shade to investors. It’s time to shift your bond strategy as we approach the twilight of the 40-year fixed income bull market. 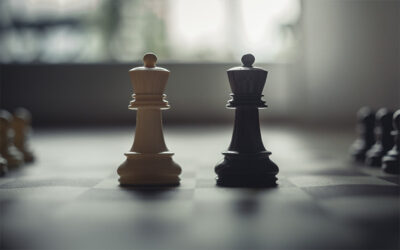 Dot-Com Vs. Covid-19 Markets: Are We In For Another Crash?

Markets are unpredictable. So how do we prepare for the worst? Or the best? Stock market crashes leave lasting impressions on investors. The sudden panic when faced with a major loss is all too familiar for those who lived through events such as Black Monday in 1987,... 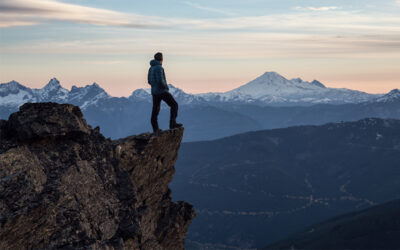 A New Look at Alpha in Your Fixed Income Portfolio

The Federal Reserve has provided a moderating voice to markets by stating they have no intention of increasing interest rates until at least 2023, but market participants have decided not to wait for them to act, pushing 10-year yields higher by about 75...